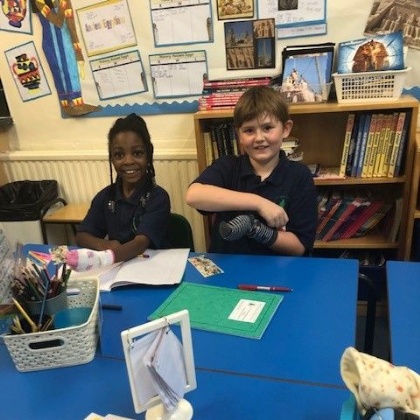 The School Council at Fir Tree Primary and Nursery School decided before their summer break that they wanted to raise money for a charity and to promote awareness of disabilities. The pupils were keen to raise funds for the charity REACH. REACH is a children’s charity that supports children and families affected by upper limb differences.

After much planning and liaison with Joanne Taylor, a REACH branch coordinator and mum to REACH kid Marla who attends Fir Tree, they held a stall at the schools summer fete - running a tombola, lucky dip and a name a bear competition.  Then in July the School Council held a fundraising day where the children could wear non-uniform and purchase a REACH Charity wristband. The wristbands were numbered and at the end of the day a random number was pulled out of a hat –the lucky number winning a family ticket to Four Kingdoms!

To continue our fundraising and to promote awareness, on our return this academic year Fir Tree Primary School held a ‘Living One Handed’ morning. All staff and pupils covered one hand with a sock for the morning and completed everyday activities using only one hand – this proved tricky for some tasks that children do on a daily basis and really made them think about what life might be like for those with a limb difference. The children were sponsored for taking part and had a really great day. Joanne held a Lucky Dip at the end of the day and had the opportunity to talk to the children about their experiences. Many of the children spent the whole day with their sock on their hand and even some of the parents had a go too.

In total we have raised a fantastic £1004.80 . All proceeds raised from the events will go towards supporting local Reach families in the Berkshire/Wiltshire/Oxford branch and we look forward to offering our continuing support to this amazing charity.

Associate Headteacher, Lindsay Wood said that “she could not be prouder of the School Council for organising and taking ownership of the fundraising and of all the pupils for raising awareness and getting involved”.

Donations can be made to REACH via their website at reach.org.uk 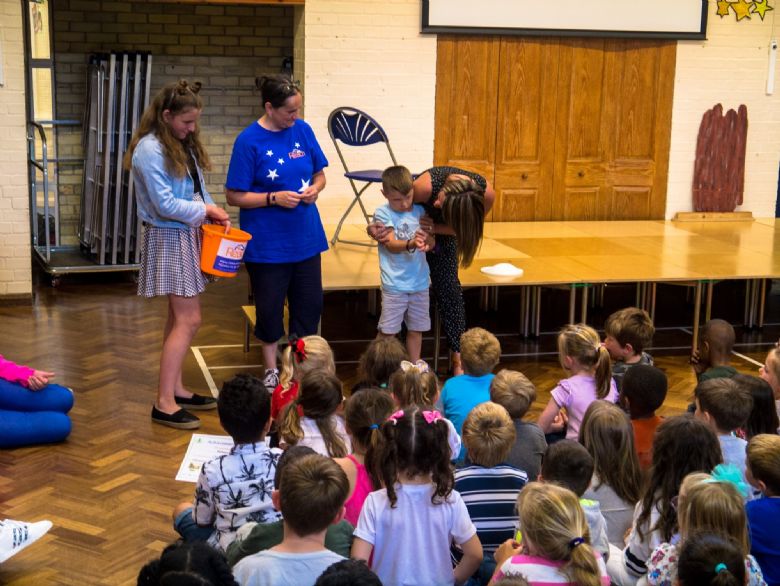 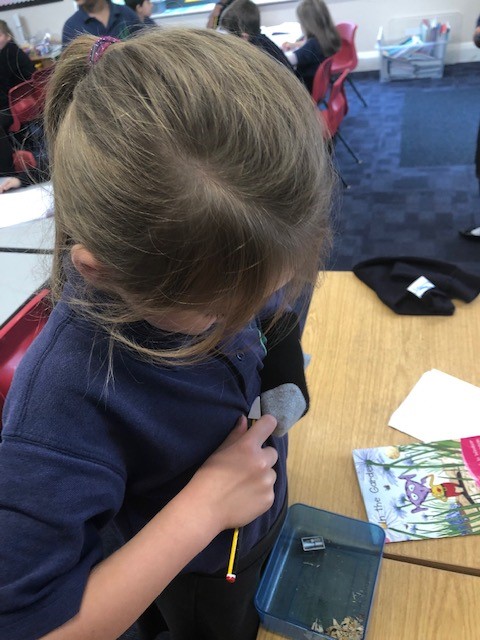 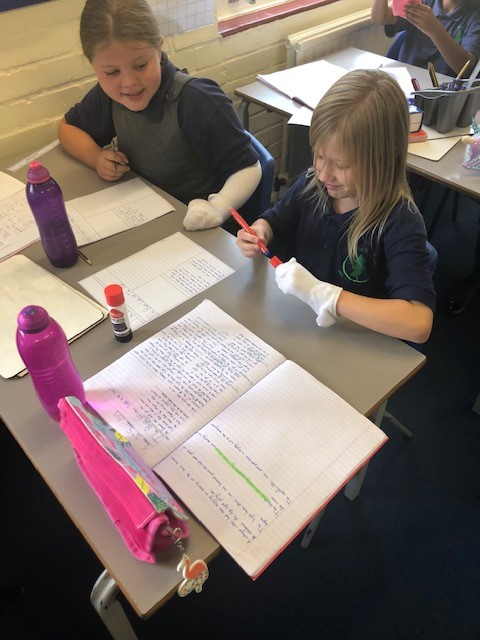 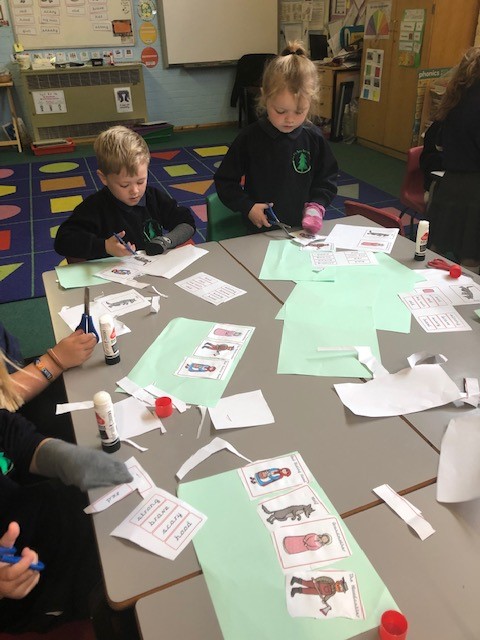 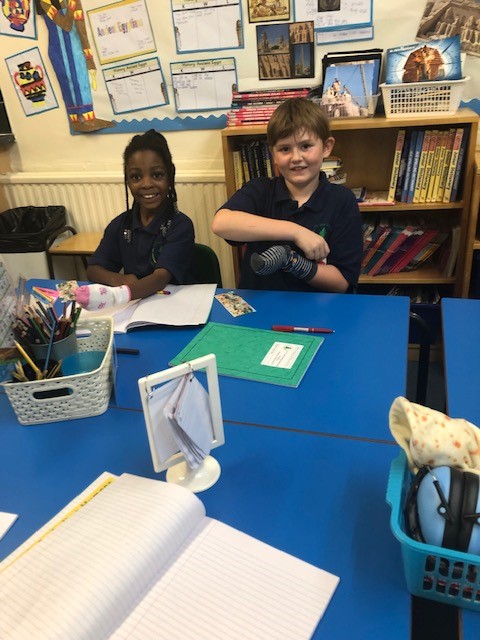