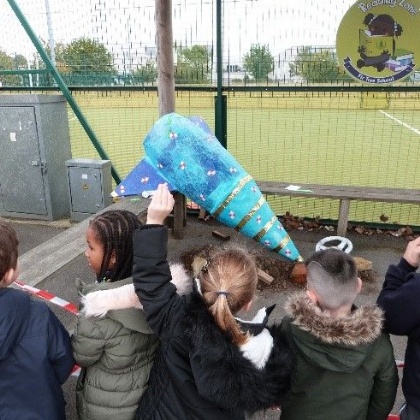 Children arrived at school on Monday 30th September morning to discover a rocket had crashed landed on the school playground! With it being STEM week they used their science knowledge to investigate further! In the week they donned their technology, engineering and mathematics hats to explore more about the rocket; where it might have come from and how they might build a new one to return the visitors to their planet!

Using clues from the crash site, children proposed that the visitors had come from Mercury! They investigated the features of this planet to ensure their designs would be suitable for the conditions there.

In Foundation, children sent their own rockets into space! Using bottles, water and a bicycle pump the children enjoyed exploring how they could send their rockets sky high, and they were very successful in doing so!

In Years 1 and 2 the children tested materials to pick the ones with the most suitable properties for a space journey. Most concluded that tinfoil or plastic were the best materials to use after testing to see if they were waterproof. The children then planned and designed their rockets before making them.

Year 3 wrote reports about the Rocket landing and learnt more about Space.

Year 4 transformed their classroom into a rocket and actually blasted off into space so that they were inspired to write creatively.

Year 5 completed some lovely artwork and carried out some investigative space Science experiments.

Year 6 children produced fantastic news reports after the week of studying the site and investigating. They also launched a rocket during Science and discussed the chemical reaction that was had.

It was a fantastic week for all and the children and staff! 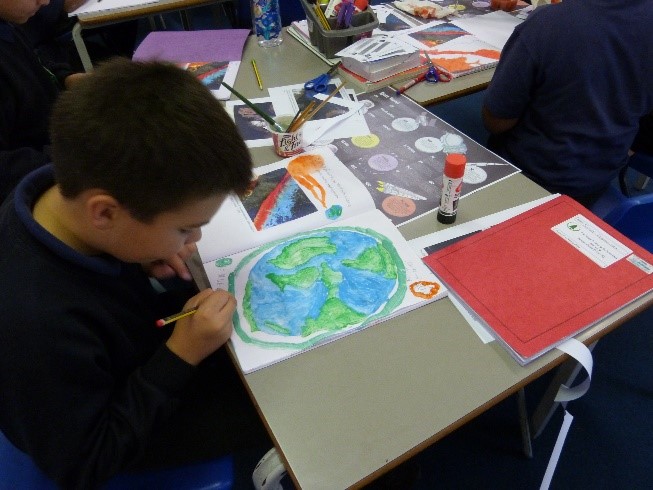 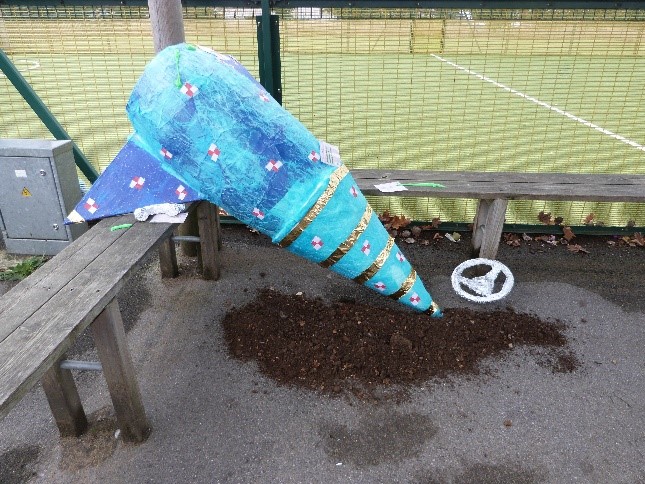 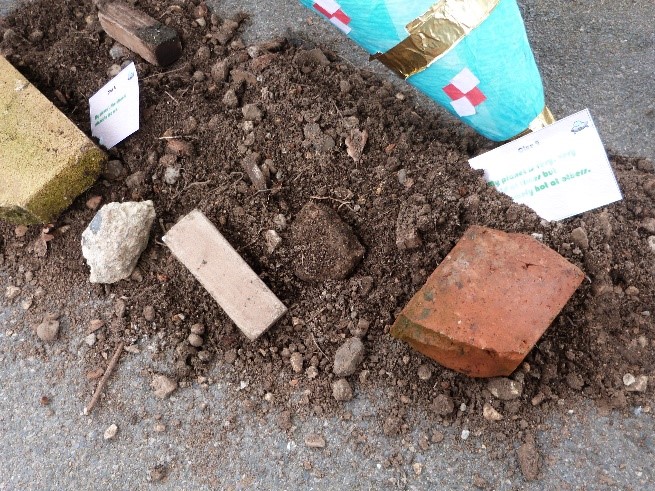 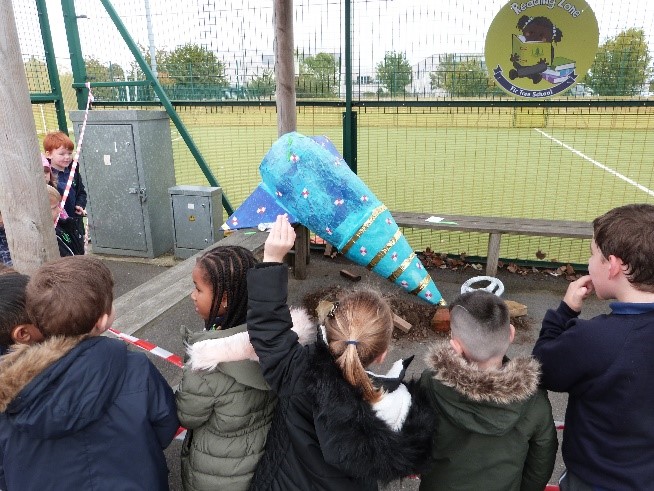 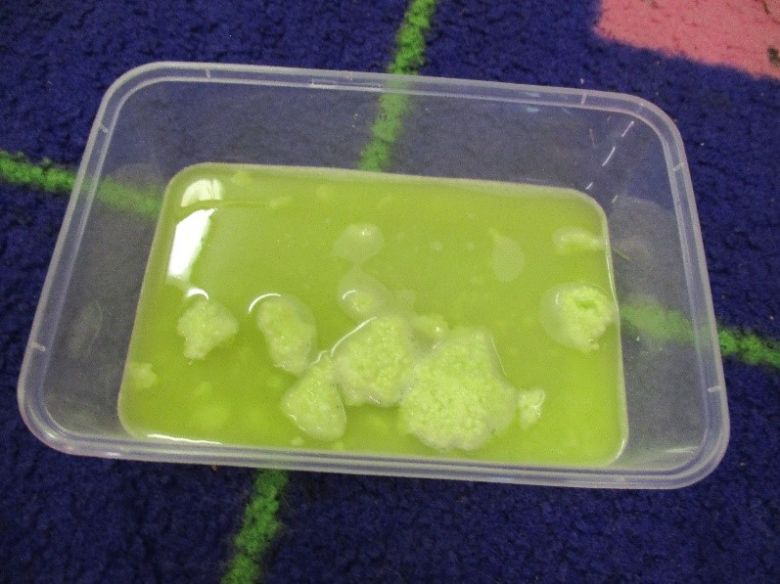 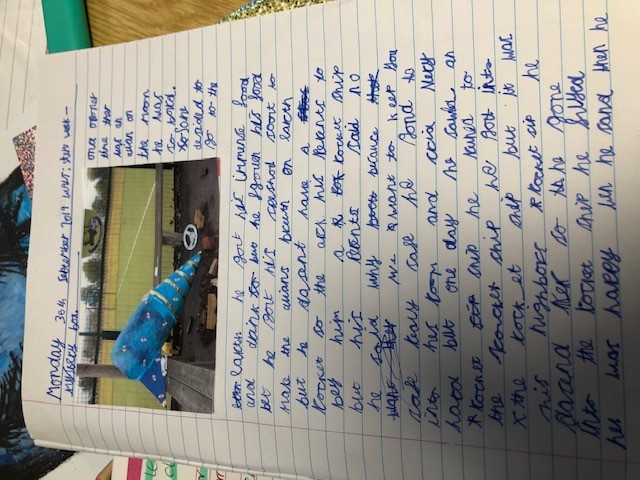